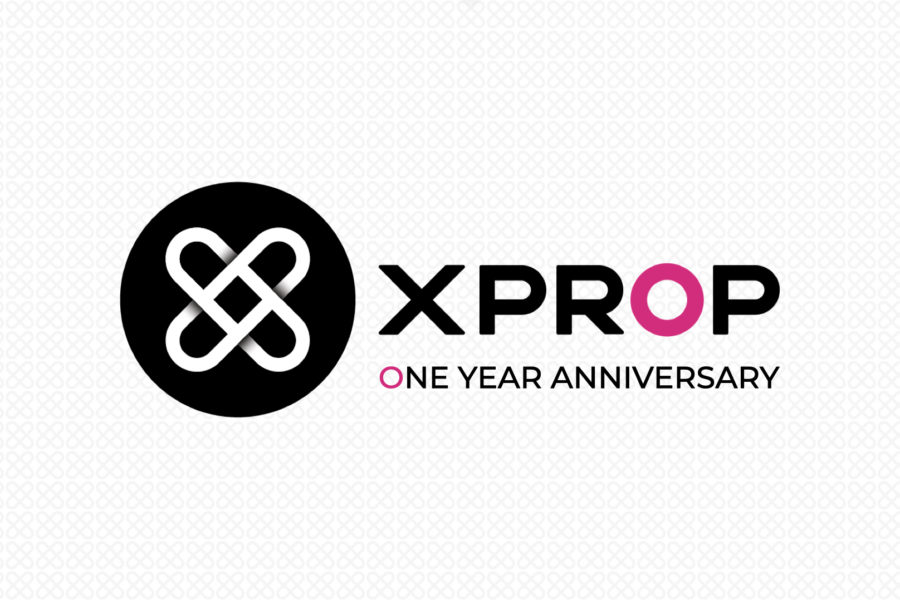 In its first year, XPROP transacted over £400m worth of investment deals and 186 agency completions totalling 2.23m sq ft for its growing client base.

Real estate advisory firm XPROP is marking its first year meeting the new and evolving business needs of out-of-town investors, landlords and occupiers at a remarkable time for the sector. During the period, the XPROP teams have transacted on over £400 million of investment deals and have completed on approaching 200 agency contracts since its launch last November, making it an incredibly busy and expansive period for the company.

Other investment transactions have included:

It was also a year where members of the team picked up industry awards for achievements on exceptional deals. The year’s investment deals are broken down as approximately 60% acquisitions and 40% of sales with a further c£50 million under offer.

Mark Powell, Partner – Investment at XPROP, commented: “Since XPROP started trading a year ago, the out-of-town market has been stress-tested like never before. Although some retailers traded as ‘essential’ during the pandemic, there has been positive feedback from a good number of those which were forced to close, producing some impressive footfall figures since reopening, up on pre-pandemic levels in many instances. This has bred confidence in the out-of-town market and we are looking forward to helping our clients capitalise on this dynamic and resilient sub-sector as XPROP moves into its second year.”

On the occupational agency side, the XPROP team handled an impressive 186 deals during its first 12 months, on a total of 2.23 million sq ft, including lettings including:

They have also actively helped position their retailer clients’ portfolios, undertaking transactions for Currys (including former Carphone Warehouse disposals), Halfords, Furniture Village, Pure Gym, Fabb Furniture (AHF), and Food Warehouse (Iceland). They have also transacted a number of leisure and drive thru deals in the year.

Mark Thompson, Partner – Agency at XPROP, commented: “Over the past year we have seen a huge amount of activity in the out-of-town retail sector. Take up of space has surprised on the up-side, leading to a reduction in vacant unit numbers across the sector, both as result of take up and to some extent space being repurposed for other uses. Operators are increasingly attracted to out of town locations post lock-down with many existing operators expanding, as well as the arrival of some newcomers.”

XPROP launched in November last year is a niche partnership offering expert property advice to owners and operators of out-of-town retail space. The firm asset manages over 11 million sq ft of retail warehousing in 145 locations on behalf of a range of institutional clients in addition to advising on the occupational needs of many established operators in the sector.

The sum total of this first successful year is the need to establish new office premises and facilities in Foubert’s Place, Soho later this month.